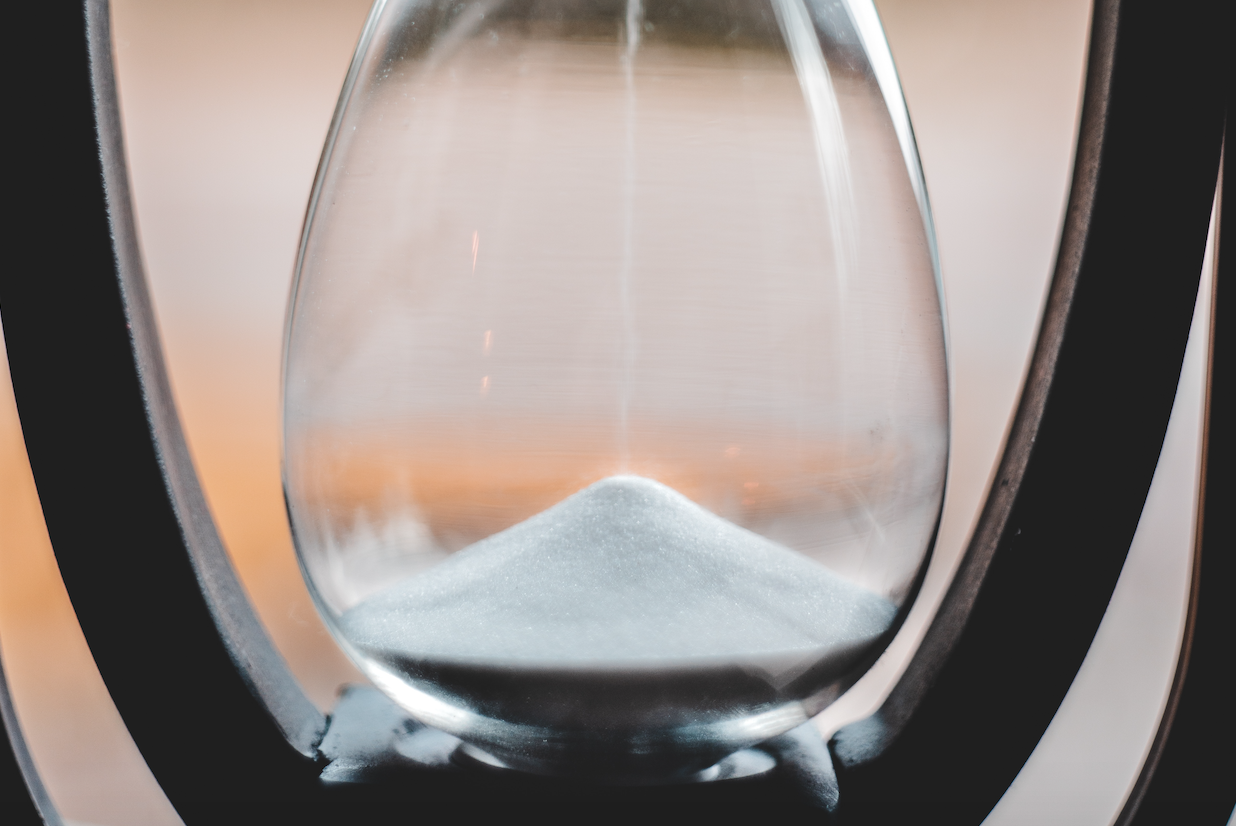 That leads us to urgency. Urgency is another Mother “why” behind the what of innovation. One of the things that makes innovation innovation is the timeliness of the move. And that timeliness comes from someone’s sense of urgency to act and to act now. Urgency comes from a root word that means “drive.” And in my experience, urgency or the non-negotiable drive to innovate is the “X-factor” of that differentiates those who see innovation as a cool hobby and those who see it as a life-and-death effort. Urgency screams, “Innovation is an emergency!” and will not tolerate the passing of time on a pressing tension that remains unresolved. Urgency makes innovation an emergency.

So I want to gene-splice a powerful, game-changing idea straight into your DNA right now. In fact, if you learn and master this idea—applying it to any area of significance in your life (not just in your organization’s innovative endeavors, but also in your leadership, in your marriage, in your parenting, etc.)—it will lead to effective change. Here’s the principle: urgency leads to insurgency against the status quo. Guaranteed. Whether it’s a New Year’s resolution, a habit you’re trying to instill in your marital communication, or an innovative initiative at work, urgency is rocket fuel. Now, let’s apply it.

Below is a diagram of the typical organizational life cycle bell curve and how every organization goes through the stages of Birth, Growth, Plateau, Decline, and Death. But this diagram also illustrates how the deeper an organization slides down the stages of Decline, the more a sense of urgency grows. And yet—and this is the crucial dynamic to see—at the same time that urgency is growing, the window of opportunity for recovery is shrinking—making any hope of recovery progressively unlikely.

This is why it’s so hard for established organizations who have tasted success to keep their drive to innovate! It’s the subtle curse of success. Tushman calls this “the Success Syndrome” and says that the fact that it often leads to decline is “the Success Paradox” (see Lead & Disrupt, pp.72-97 for a robust conversation on how organizations only survive over time through the evolution of innovation). In other words, we tend to rest on the collected laurels of our past victories, not realizing that we are more at risk of decline at the very peak of our success than at any other time. Let that sink in. That’s why Aristotle wrote, “Whom the gods want to destroy, they send forty years of success.”

Taking another spin on this, not long ago, I was reading Richard Dawkins’ The God Delusion. In it, he argues, “We are all atheists about most of the gods that humanity has ever believed in. Some of us just go one god further.” If I may, I’d like to use Dawkins’ logic in the realm of innovation and organizational success and urge each of us to become an atheist to “the Success God”—refuse to believe in the idea that you have “arrived” or that your organization is invincible to the loss of competitive advantage.

You can even see seeds of revolutionary urgency in Charles Darwin’s explanation of evolutionary theory when he says, “It is not the strongest of the species that survive, nor the most intelligent, but the one that is most responsive to change.” Applied to teams and organizations, it’s those who have an urgency to keep adapting, regardless of past successes!

And that’s why it’s the responsibility of leadership to EXPAND URGENCY as early and often as possible to MATCH and OPTIMIZE OPPORTUNITY before the window of opportunity shrinks to close. Is this your organization’s story right now? Does your current trajectory have you in early decline? If so, that needs to light the fuse of your urgency—for bold action that will seize this window of opportunity.

Need one more shove to leap from the cliff of urgency? Check this out from Reed Hastings, the founder of Netflix: “…my greatest fear at Netflix has been that we wouldn’t make the leap from success in DVDs to success in streaming. Most companies that are great at something—like AOL dialup or Borders bookstores—do not become great at new things people want (streaming for us) because they are afraid to hurt their initial business. Eventually these companies realize their error of not focusing enough on the new thing, and then the company fights desperately and hopelessly to recover. Companies rarely die from moving too fast, and they frequently die from moving too slowly.” Get it?

Urgency leads to insurgency against the status quo. Urgency drives innovation. And the sooner you can get your sense of urgency to match the window of opportunity—the better the possibility of breaking free from your organization’s death slide. This is an incontrovertible Law of Innovation.

Do you agree with me? Have you seen it in your organization or others? If so, what are your best practices on how to expand urgency in your own mind and in your team or organization?