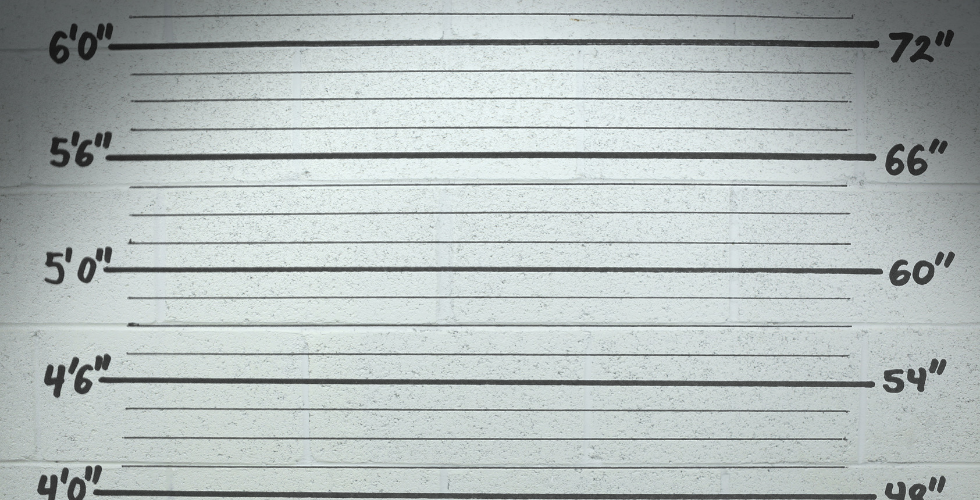 The enemies of experimentation are legion. And taking the first step to simply name them is huge.

What do you think gets in the way of you and your team or your organization experimenting? What are the top enemies of experimentation? Name them. Write them down. Doing so puts you well on your way to defanging and declawing them. Allow me to share what we’ve learned about experimentation enemies in our own culture. Since the common denominator between my organization and yours is human nature, the chances are strong that we share a common enemies list.

FEAR is Public Enemy #1 of innovation. And fear starts at the front end of the funnel of innovation, which is experimentation. People, by nature, are afraid to fail. And experiments, by nature, are not always successful. So experiments and fear tend to be Siamese Twins that need to be surgically separated in your culture if experimentation is really to grow out of infancy. Leaders need to ask some hard questions: “Why are my people afraid to experiment? Why are they afraid to fail? What am I saying or doing that may foster that fear? Do they think I’ll be angry with them if they fail? Do they think they’ll be ridiculed or fired? What can I do to obliterate that fear so that people have a sense of safety to engage? Would an open conversation with various teams or team leaders, asking them to name our fears or what it is in our culture that is fostering those fears, help us deal with them? How can I reward failure to show that we’re serious about the freedom to fail forward? Would a Fail Forward Award help with this? How can I help my team to see that if we’re not feeling the freedom to frequently fail forward that it will cause us to be risk averse, play it safe, and die?”

PACE is another enemy of experimentation. The tyranny of the urgent or the day-to-day whirlwind of operational tasks can cause our teams to over-rev. And you cannot slow down enough to truly ponder your deeper, core problems if you’re always running in 5th gear. You cannot be fast-paced and fully present with someone at the same time. You cannot empathize with a real problem in a hurry. You must deliberately downshift. As a leader, you must give your team permission to do so. But, for it to be seen as true permission, they’ll have to see you model it first; otherwise, they’ll just keep running just like you. A fast pace becomes a fast excuse to bail on experiments: “I’m too busy to experiment.”

Someone once said, “Speed of the leader; speed of the team.” That was said in an effort to help people speed up. But it can also be used to help people slow down. Great leaders, set a pace that’s enables experimentation. Not too fast. Not too slow. What can you introduce in your schedule or your culture to ensure pace is a friend and not a foe of experimentation? Would it help to mandate that every teammate/team has a block of time devoted to experimentation every week? Would it help to make time every staff meeting to share the latest key learnings from various experiments?

RESOURCING can be another enemy of experimentation when they are inadequate. In other words, telling your teams that you want to see more experimentation, but then not providing resources or not specifically and boldly budgeting to enable regular R&D or significant experiments to happen is a massive miss. To be honest, I struggle with this enemy in a non-profit sector where resources are often not as plentiful as in the for-profit realm. And while being disciplined with experimental rhythms doesn’t require millions, it does require some resources. Senior leadership must be willing to allocate a reasonable amount of resources to R&D and then set up razor wire around those resources to ensure they don’t get re-allocated to a lesser albeit more urgent need. You must resource experimentation.

EXCELLENCE can also be an enemy of experimentation. It’s the last one I’ll mention here; although the fuller list of enemies is likely as long as the FBI’s Most Wanted List. And this one is a tricky one. Some cultures, like ours, uphold excellence as an actual value to the organization. For us, we believe excellence honors God and inspires people. But it’s a common and dangerous pitfall to drift into misconstruing excellence as perfection—the desire to do things flawlessly, meaning no mistakes allowed. Such a view is toxic to experimentation, killing it in the crib. Why? Because experimentation is necessarily messy. And the early ideas of innovation that lead to or come from experiments are often fragile and scary and ugly to begin with, but they can become beautiful if given the right protective conditions. GE’s brilliant “Ideas Are Scary” commercial beautifully captures this reality.

So is it time to tweak and refine your view of excellence to allow for the mess of experiments? How can you reset your desire for excellence to show up in excellence of process (how you encourage, conduct, and learn from experiments) rather than excellence in product (setting up the unreasonable expectation that the outcome of every experiment must be a clean, neat success)? How can you be sure that excellence is not a mask for control in your culture? Talk about these things with your team.

The only way to deal with the enemies of experimentation is to capture, finger-print, mug-shot, and name them. But the more comfortable your team becomes in doing these things through safe conversation and careful consideration, the better you’ll get at exorcising them from your culture. And naming and nullifying your enemies in these ways is the best way to make experimentation your friend.