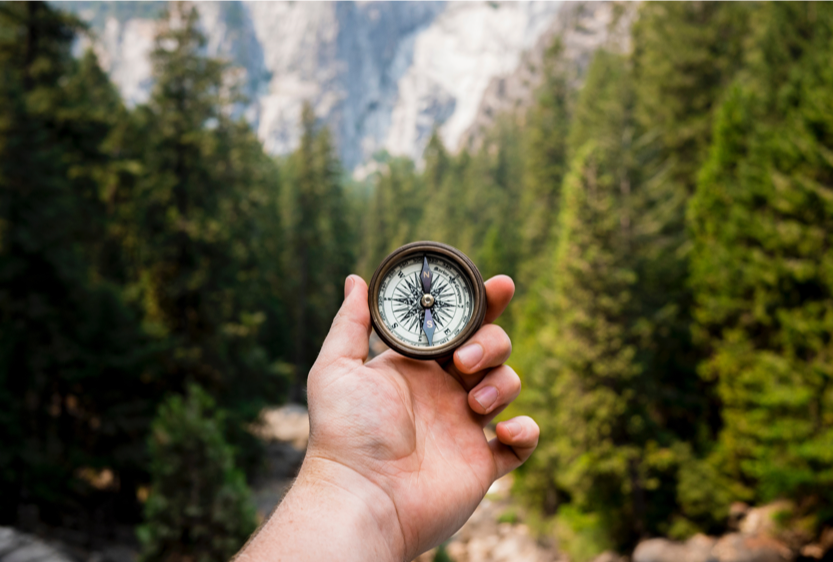 Here’s a theory: the more distinctions we can make around various kinds of innovation, the more discerning we can be around which kind we should best engage right now. With that…

An example of evolutionary innovation in a ministry context would be the creative implementation of lights and haze in a worship service to help create an environment where even the air in the room can be textured with lighting effects and colors to deepen the sense of artistic beauty and anticipation. While worship services have existed for millennia, the subtle modification using these new elements could add real value to worshipers. Such a move is only a tweak (although obviously a more significant shift for some contexts); but it’s a tweak with the potential to enhance the worship experience.

An example of a revolutionary innovation from the marketplace context would be Google’s current attempt at driverless cars. If this new technology can be mastered, there would certainly be numerous benefits for humans not to have to perform the tasks of driving from one place to another. The greatest categorical benefit would likely be the gift of additional time in one’s day (some estimate that this could give back at least 1 hour to the typical commuter’s day). Now, obviously, Google has its own opportunistic capitalistic motivations for this innovation (i.e., more time for consumers to surf and shop online). But let’s apply the rise of driverless cars to the ministry realm. How can the Church creatively anticipate this revolutionary innovation in a way that could help individuals and families better relationally connect or invest in their spiritual growth for 1+ hour a day? The potential tools the Church could create to fill this new potential opening in each person’s day could truly be revolutionary.

Do you see the profound differences between EVOLUTIONARY and REVOLUTIONARY innovation? The next time you turn your team loose on a tough innovational challenge, declare which one they’re chasing! Doing so will remove unnecessary pressure, right-size expectations, clarify intended outcome, encourage failing forward, and amplify small wins all along the way.