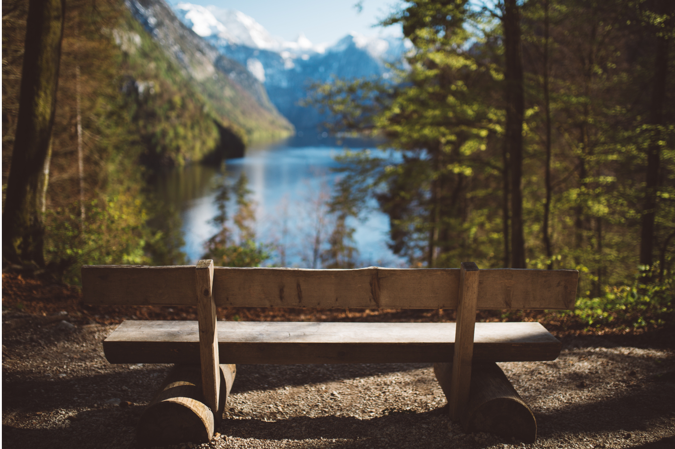 When was the last time you were in a conversation where you heard something that caused a visceral reaction—where something biochemical happened and you felt a shot of adrenaline hit your gut?

Two Springs ago, I was sitting in a discussion group at Harvard Business School with leaders from multiple realms (business, military, politics, education) from around the world. We were studying Apple’s history of innovation and, of course, chain-linking it back to the epicenter of the heart and mind of Steve Jobs himself. Someone asked the question: “So… can anyone innovate? Or is it really only something left for wizards of innovation like Jobs?” One green CEO piped up declaring, “Only Jobs could innovate like that. What he brought to Apple’s table just cannot be duplicated.” (trigger time) Call me naïve or idealistic or at least well-caffeinated but, as if an EpiPen had just been jammed into my jugular, I quipped with an uncharacteristic contrarianism, “Really?! I could not disagree more!” And the debate was on. And it’s still going.

Now, I’m not trying to take anything from Jobs and the dramatic impact he and his products have had on the world. I’m not doubting the great and arduous effort that he and his teams put into their remarkable advances. There is plenty to learn from someone like him. And we’ll certainly glean some lessons from his tenacious style of innovation as we go on this journey. But what do you think?

Is innovation best left to the super-freak innovation gurus of the world?

Probably the most common myth of innovation is that it is reserved for the supernaturally gifted. I think not. Friends, if we’re going to have the boldness we need to put a choke-hold on the world’s toughest tensions—not just solving commercial needs of consumers, but actually conquering the core social needs of humanity like anxiety, depression, poverty, illiteracy, injustice, hunger, abuse of power, violence, marital implosion, family disintegration…—then we must develop the iron-clad conviction that we all have the capacity (and calling!) to innovate. While some around us may seem to have an innate or intuitive propensity for coming up with creative new solutions to profound problems or nagging needs, I firmly believe anyone can learn and leverage the skills of innovation. And everyone should.

Allowing ourselves to think that innovation is just for the super-freak gurus among us is like stepping into a dungeon cell, locking yourself in, and throwing the key out the window into the moat. Why!? Crazy, right!? But when we canonize the innovational jedis of our culture, that’s exactly what we tend to do. We take ourselves out of the innovational fray, abdicate the latent innovative power inherent in each of us, and make innovation mystical. But, as we’ll see, innovation is not magic; it’s a method.

Later, we’ll name and nullify other myths that will help us fully demythologize innovation. But, for now, let’s demystify innovation! Let’s realize innovation is a key part of our destiny—“normal” you and me. It’s not an “only-Jobs” phenomenon. It’s not just for the super-freak gurus among us. It’s for you too.

You can do this. All innovation demands is the desire and the discipline to do it.

So if you have the will-power, let’s add some brain-power. If you have the urgency, let’s add some strategy. You… can be… an innovator. Now, will it be easy? Should it be easy? I’m sure even Jobs would be the first to shout, “Absolutely not!” But neither does it come from the random collision of DNA, the waving of a wand, or by inhaling some strange incense from the hills of Silicon Valley. Innovation is a skill. A hard skill. But you can learn and leverage it. The gut-check question is: will you?